more_horiz edit
The Tetragram of the Emergent Monad

Point, Line, Area Volume: 0 1 2 3 Dimensions Tetra can be a transformation of these.

I just heard that: points (nodes) are volumes and connections (strings) are volumes. I'm like that's it exactly: the connections are the contact between nodes, the area of overlap between neighboring (extended) objects. The objects, being nemes, are geometric wholes themselves, maybe smaller by one scale increment.

But even though you don't follow much/any of the math, I think you get some of this intuitively. They have some great graphics. Because all of this is based on lower dimensional packing it is all intuitive (mostly) to the regular and distorted tetras models.

For me, Point is a reduced Volume at the next level. The spherical cow of the model/theory. Saying 3D-tetra volumes taken as an object of a category (node) then characterized by connections (strings) that represent metaphorically a 2D of contact around the strings. Most of the energy (thermo/compexity) is in the patterns of energy in these links. Sounds resonate as waves of thermo disturbances.

We can stay in 3D (4D with some time links) and keep going to a higher scale in the system (wrapping), or as is the case with the physical systems, there are these other dimensions all related to the micro-forces that make it all work at the base level.

I guess this is how the whole reality stack is grounded at the foundation level. And there we find the Ouroboros-like geometric thing that is actually based on the 3D Platonic Icosahedron.

Now, I think form follows function, but these forms are so deeply recursive the show up in pretty much all function. Chicken/Egg.

Watching Sean Carroll's series wrap I had a vision of related Nemetics tetra arrangement. Think of the four nodes in these diagrams in the crossed mode in Tensegritty where two opposite edges are not compressable. These cross in the center in this image. Think of it in 3D as if lifted by the vertical cross connection: 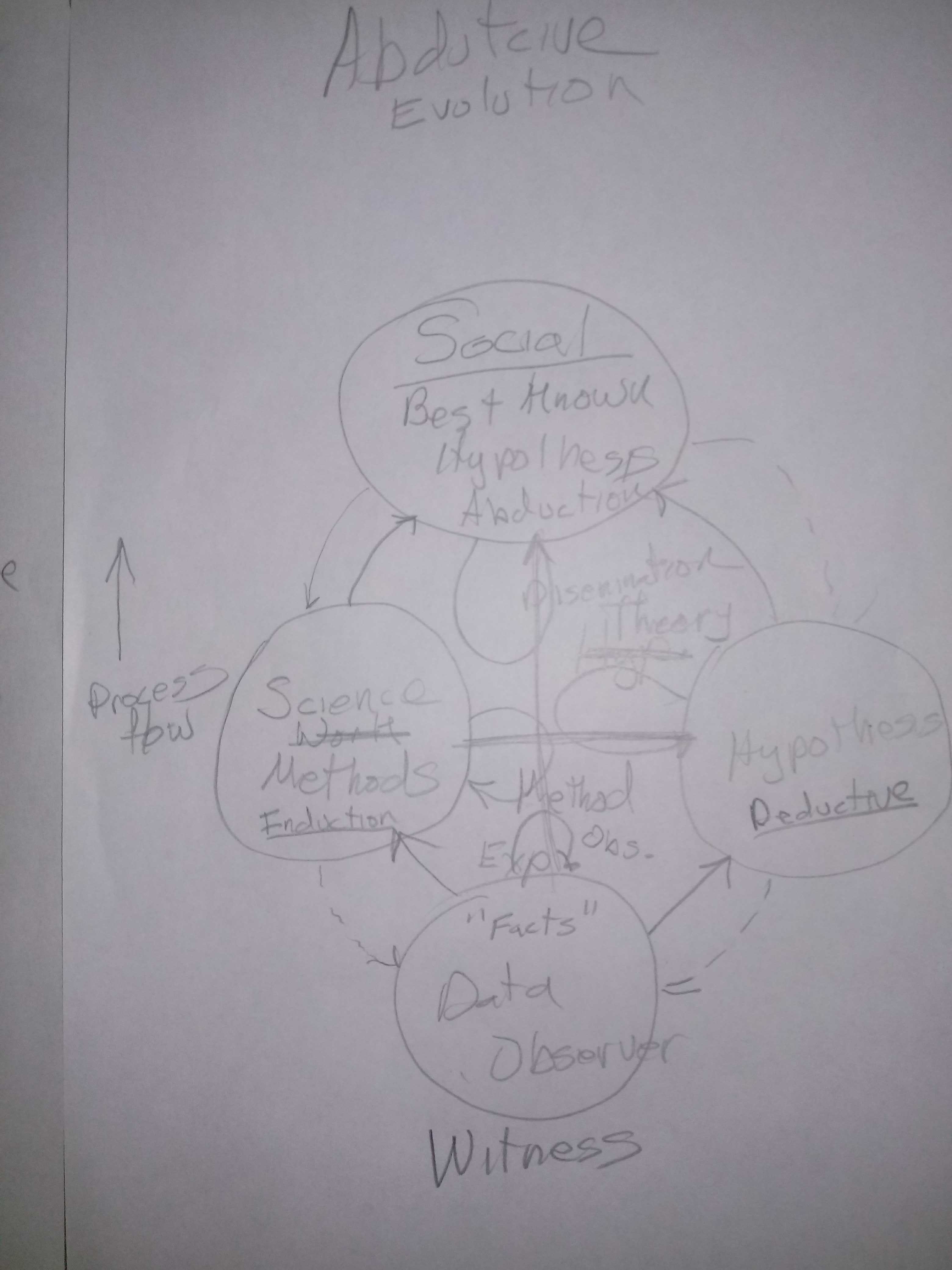 This image shows an evolution from Sean's diagram in the video: 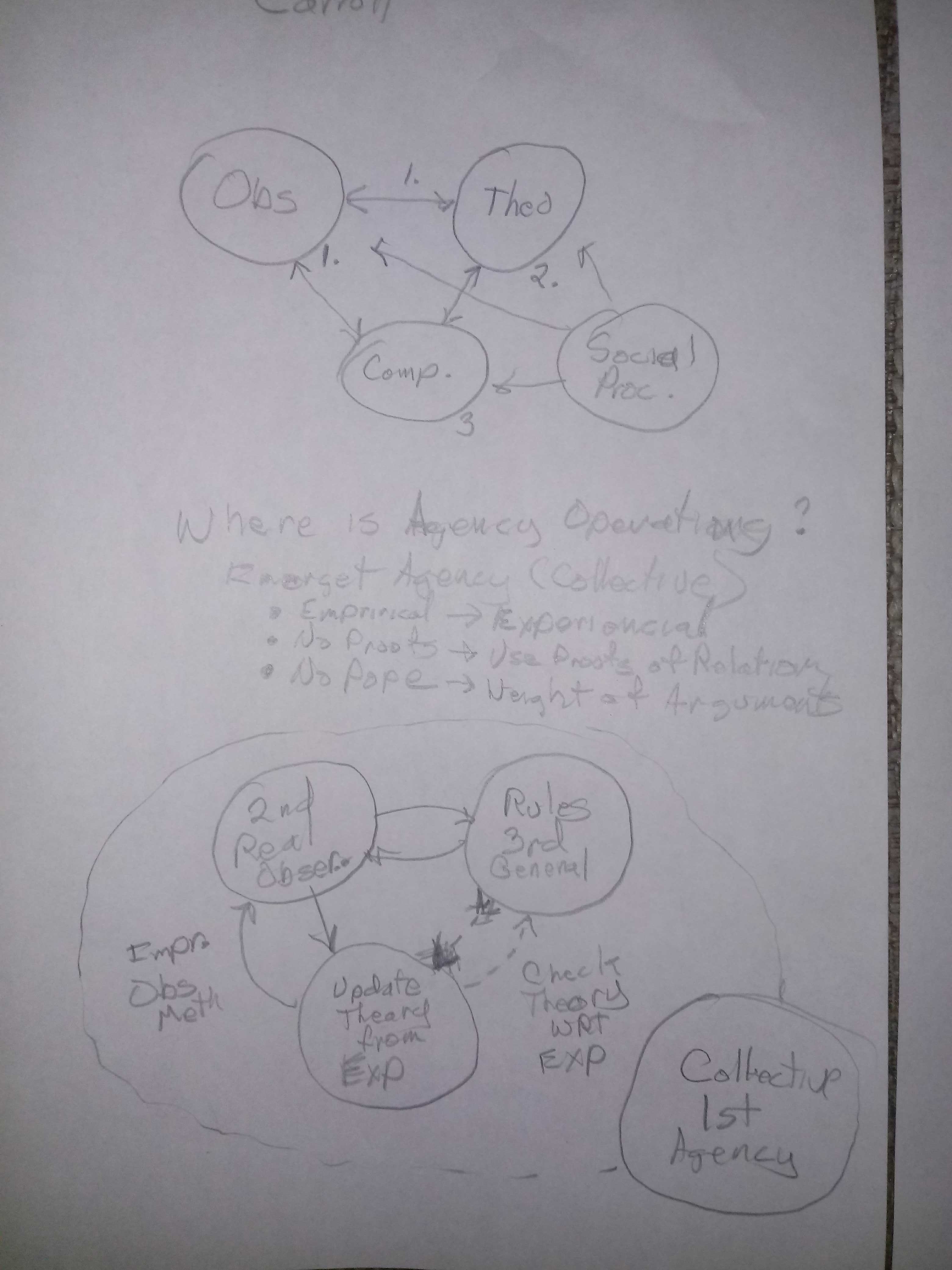 This diagram is an attempt to show the concept of an evolving system as existing instances. This is trying to diagram systems with agency in a similar way whether organic or not. It draws on but has no deep basis in Leibniz's Monad nor it's philosophical groundings. Just saying and meditating on existing realities. 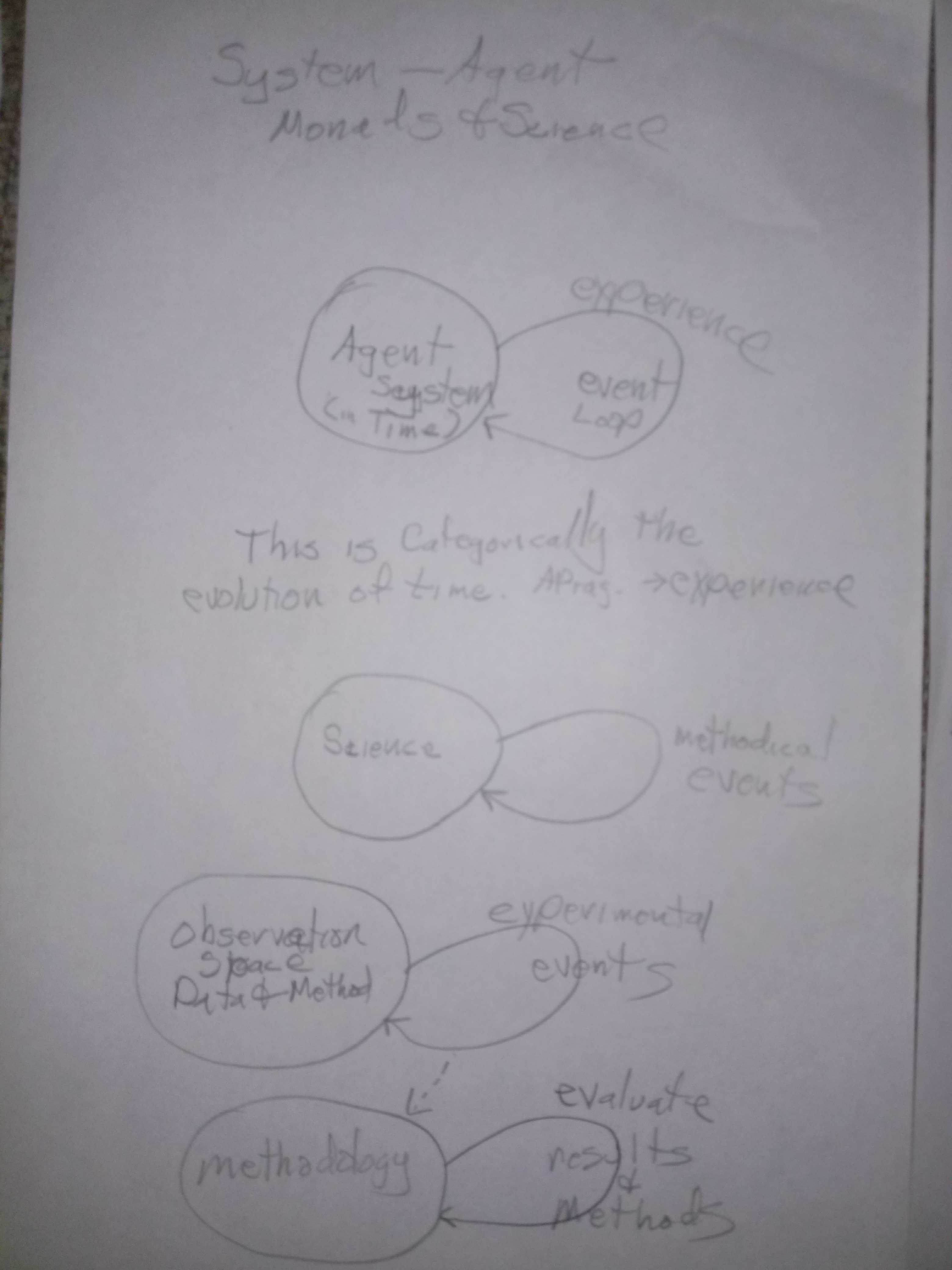